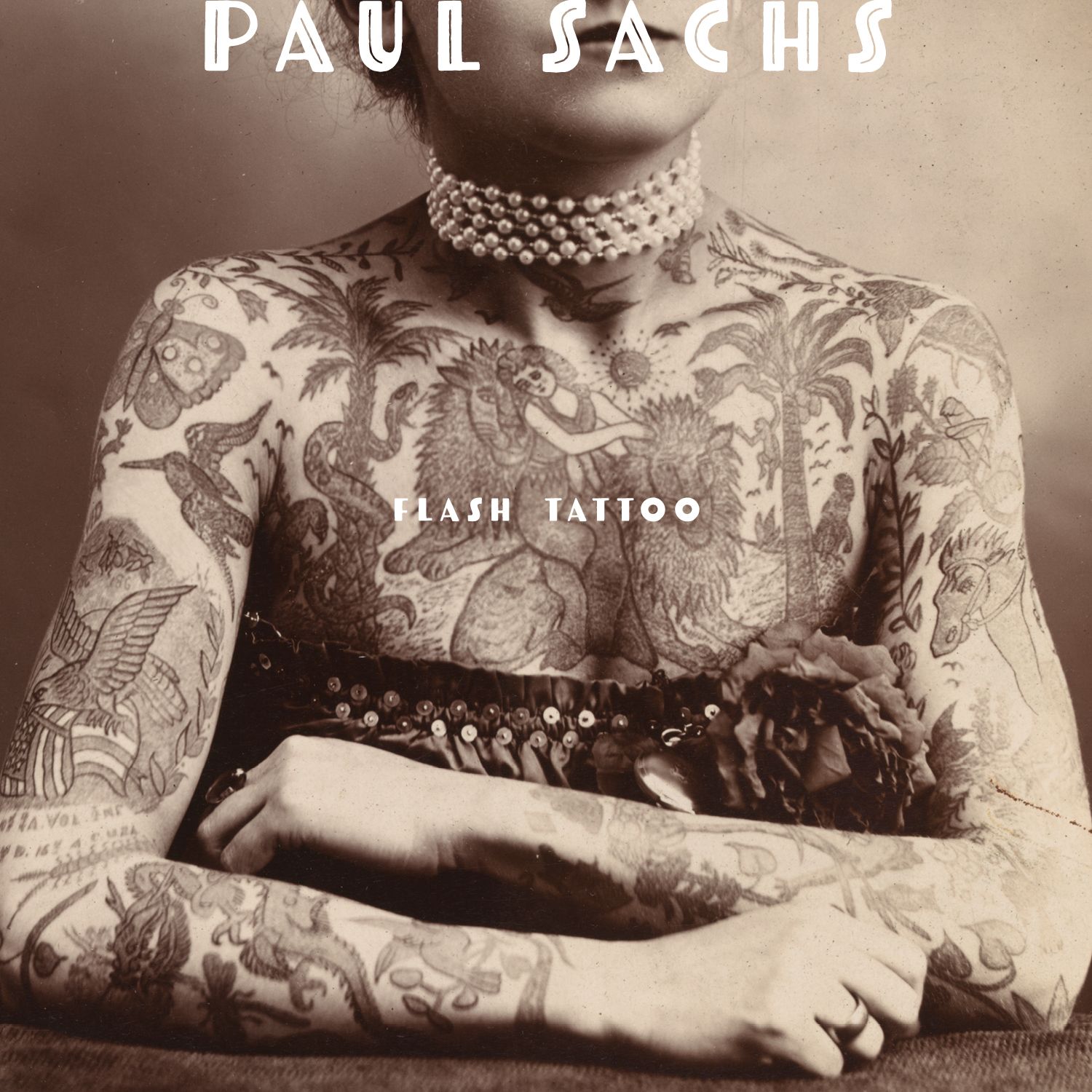 Richard Cuccaro of Acoustic Live NYC states: "Some weeks ago I listened to the latest album from Paul Sachs, Flash Tattoo. The by-now expected lyrical and musical masterpiece did not disappoint...Paul Sachs proves once again that he is a master of his craft".